Kick off your Slush week with a gathering of 1,000 game developers. No middleware, no service providers - just games. Attendance is free even without a Slush Pass and by application only. Apply before Nov 16.

BE AHEAD
OF THE GAME.

Helsinki is already one of the most vibrant ecosystems in the gaming world, but we thought to spice it up even more. Mobile, console, PC – we’re bringing all the top developers and designers together. Add in some investors and we’ve got the who’s who in European gaming under one roof. The event will consist of talks by experienced industry veterans, mingling with your peers, and game demos from up-and-coming studios. Whether you’re searching for inside looks into cutting-edge gaming companies or some investment action, we’ve got you covered.

Who is it for?

If you make games, Press Start is for you. It’s that simple. We are also reserving spots for investors and other key community members. If you make services or products for gamers or studios, the Slush Main Event is still there for you. Press Start is only for studios, developers and investors. Applications from ecosystem organizations and from those outside the main target groups are looked at on a case-by-case basis.

You do not need a Slush Pass to attend!

Press Start is about the gaming community coming together to compare notes and connect with the right people. Get a behind-the-scenes look into the development of contemporary success-stories from industry veterans and get inspired by the talks and live demos. Connect with the best game makers for mentoring and meet investors to bring your company to the next level. And of course, remember to have some fun while you’re at it. After the program ends at around 18:00, we’ll even have an afterparty!

Camilla Avellar is a game designer at Supercell, currently working on one of the games that has taken the company to international success, Hay Day. Prior to that, she worked in other game studios, like Wooga Games in Berlin, becoming particularly well-versed in developing casual games, mobile games and virtual worlds.

Born in Brazil, Camilla graduated from Pernambuco University in 2007 with a degree in Graphic Design.

Sam Lake, Remedy’s Creative Director, is a well-known creative force and writer in the gaming industry. Lake has been with Remedy since the first game published in 1996.

He’s been in a key role in defining Remedy’s creative DNA and storytelling brand, and the creation of all of Remedy’s game brands (incl. Max Payne, Alan Wake, Quantum Break and Control).

Markus is the CTO and Co-Founder of Small Giant Games. He has been doing software development professionally for about 20 years, spending most of it building highly scalable architecture and social games that engage and delight their users. In recent years, his focus has increasingly been on hiring, leadership and mentoring, architectural design and ways of working.

Markus holds a M.Sc. in Computer Science from the Helsinki University of Technology. Before founding Small Giant Games, Markus was the CTO of Sulake, the maker of Habbo Hotel. He is also a long-time entrepreneur and the author of ReittiGPS, one of the best-selling iPhone applications in Finland.

Celia Hodent is an expert in the application of cognitive science and psychology to product development. Celia holds a Ph.D. in psychology and has over ten years of experience in the development of user experience (UX) strategy in the entertainment industry, and more specifically with videogame studios through her work at Ubisoft, LucasArts, and as Director of UX at Epic Games (Fortnite). Celia is the author of The Gamer’s Brain: How Neuroscience and UX can Impact Video Game Design. Currently, she leads an independent UX consultancy, working with a wide range of international media and enterprise companies, helping studios increase the likelihood of their games to be engaging and successful.

From fashion design and production, graphic design, and directing short films, to painting and performance art, Mundi has been running his own creative business since he was 19. In 2013, he co-founded Berlin-based game development studio, Klang Games, which is currently developing the MMO Simulation, Seed. Klang’s mission is to produce deep and meaningful massively multiplayer experiences that bring people closer together from all across the world.

At Epic Games, Simon is working on launching Epic Online Services to the game development community. He co-founded Kamu, which was acquired by Epic in October 2018. Kamu was the company behind Easy Anti-Cheat which he grew as CEO to become the market leader for online multiplayer games. He is an engineer by craft, with a passion for videogames and service design esthetics.

Anastasiia Tsaplii has been a game developer for 9 years, most recently as a senior gameplay programmer for BAFTA-winning Bossa Studios – a London-based games developer and publisher, known for their category-defining games played by millions worldwide. She is now part of a team concentrating on UGC-based gameplay for a new unannounced title, where she develops core features and provides expertise to establish and expand in-game multiplayer UGC Creation Tools.

Prior to that, Anastasiia led a prototyping team at Goodgame Studios (Hamburg, Germany) where she was responsible for a small team working on mobile multiplayer titles, creating network solutions for multiple free-to-play competitive titles and exploring alternative solutions for peer-to-peer games. Graduated in Computer Science, she spent the first few years working for small game studios in Kyiv, Ukraine, mostly specializing in gameplay development for both PC and mobile games, before moving to Germany.

Maxwell is a Senior Producer at Riot Games leading a variety of studios to further explore the League of Legends universe and IP. He has spent the past four years in research and development creating new Riot experiences for players.

Prior to Riot, Maxwell led multiple development teams at Filament Games, creating unique and playful games that provide valuable real-world skills and knowledge with a broad spectrum of partners including Smithsonian, McGraw Hill, Department of Education, and National Science Foundation. He believes games have a positive and meaningful impact on players.

Investment Analyst at Play Ventures
Anton is an investment analyst at Play Ventures, an early-stage venture capital fund focused on the games sector. He focuses on investments into mobile and PC studios as well as startups building game technology and services. Prior to that he co-founded Wave Ventures, the leading student-driven pre-seed fund in Europe. As a long-time MMO aficionado, he is particularly excited about the new wave of MMO games entering the market in the coming years. In the meantime, he can routinely be found playing arenas with his retribution paladin.

Harri Manninen is a Founding Partner of Play Ventures, a $40M early stage gaming fund investing the best gaming entrepreneurs and teams globally. Previously he co-founded Rocket Pack which was acquired by Disney in 2011. He is also a co-founder of Matchmade (Shark Punch). Play Ventures has done 12 investments to date, including Redhill Games, Reworks & Mainframe Industries among many others. Harri is also an active angel investor in tech & games, having invested in companies such as Astralis Group, FitXR, School Day, Starberry Games and Mighty Bear.

Got a demo to show off?

The last hour of the Press Start stage program is reserved for live game demos. Selected studios will have the chance to play and pitch their demo on stage for 3 minutes on a phone or tablet. Don’t be shy, expect technical difficulties and embrace embarrassing early-build bugs.

No presentations this time – play live!

Applications are now closed for this year. Hopefully you didn’t miss it.

Through the Slush Matchmaking Tool, you can book meetings with other Press Start participants, be those peers, investors or your potential new hires.

What do you need to do?
1. Apply and get accepted
2. Create your profile to Matchmaking
3. Start browsing
4. Send out some requests

Our speakers and other experienced participants are here to share their insights. Mentoring opportunities announced closer to the event.

The event will be organized in the Helsinki Cable Factory which used to serve as the main venue of Slush for five years. A factory turned cultural centre – now that’s a setting for a day of gaming.

To help startups make their products into household names, investors are also present at the event. Slush Matchmaking Tool is in use for you to schedule the meeting that can define the future of your product. Look below for just a small sneak peek into the funds you could meet up with!

If you have questions or want to collaborate, contact us at [email protected]. 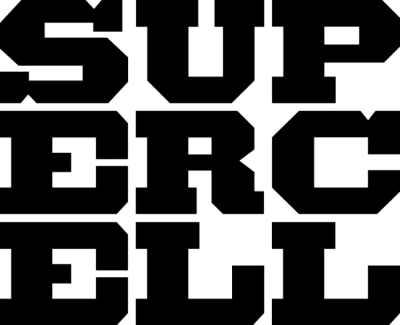 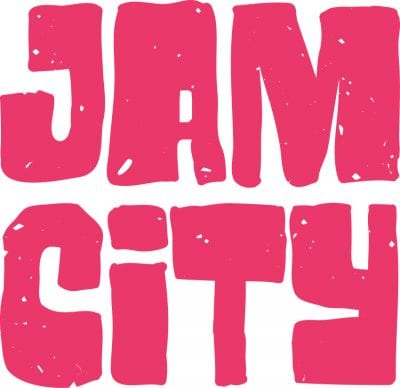 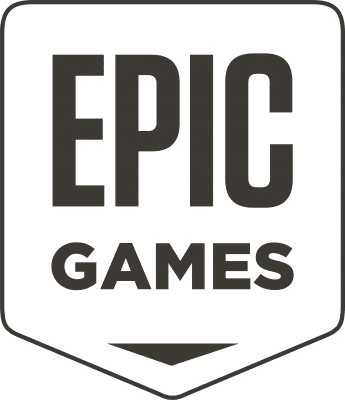 SOME OF THE FUNDS IN ATTENDANCE 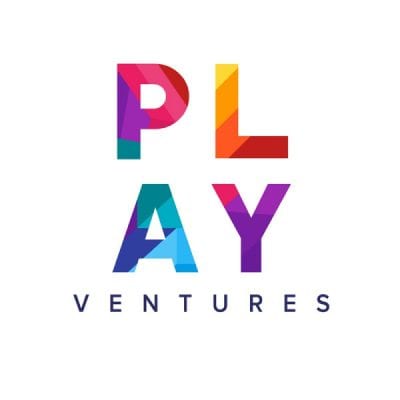 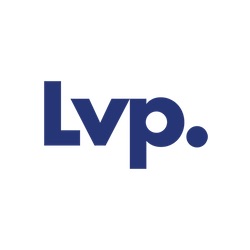 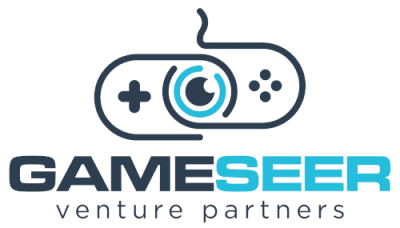 This is Slush Helsinki 2019